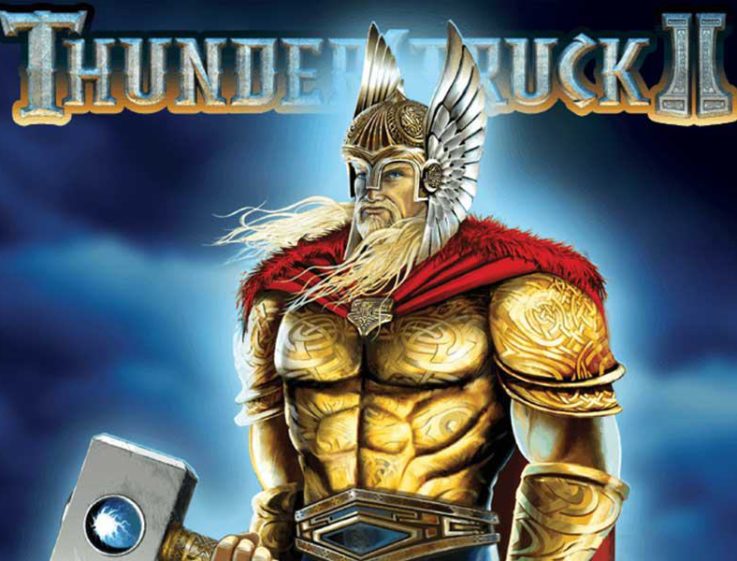 One of the most legendary slots of all time, Thunderstruck by Microgaming, deservedly took its place in history as soon as its sequel hit the market. The Thunderstruck 2 slot went bigger and better than its predecessor, outdoing it in all areas. Developed by the crafty hands of Microgaming, it’s a slot that deserves your undivided attention. Play for free on playamo.net and you’ll be thunderstruck by the quality.

Microgaming is the biggest and most likely the best developer in the industry. The studio has released several major hits into the wild including the Thunderstruck 2 video slot. Popular for its line of progressive jackpots such as Mega Moolah, Microgaming focused all its creative power to deliver a truly impeccable Norse mythology slot in this slot. Play Thunderstruck 2 for free to see why it has been dubbed one of the best slots ever.

If you love Norse mythology slots as much as we do, there are plenty of choices similar to Thunderstruck II free slot. NetEnt’s Hall of Gods is similar in theme but with one key difference - a progressive jackpot feature. Bally’s Thor’s Hammer is another Norse mythology-inspired slot you should certainly give a try if you’re in love with Microgaming’s Thunderstruck II.

A Thunderstruck II play-for-free version is open to all players at any online casino with Microgaming software. We would highly recommend it. There are 4 main characters in this slot, each one active during the Thunderstruck 2 free spins mode. You can even unlock more Norse gods by going a level up.

Land 3 or more Bonus Hammer symbols to go to the Hall of Spins with a different God. Here’s how it goes:

There are no other Thunderstruck 2 bonus rounds, but these 4 special features are more than enough for most players. Each one comes with a unique modifier to the free games that can lead you to prizes worth hundreds of times your stake. 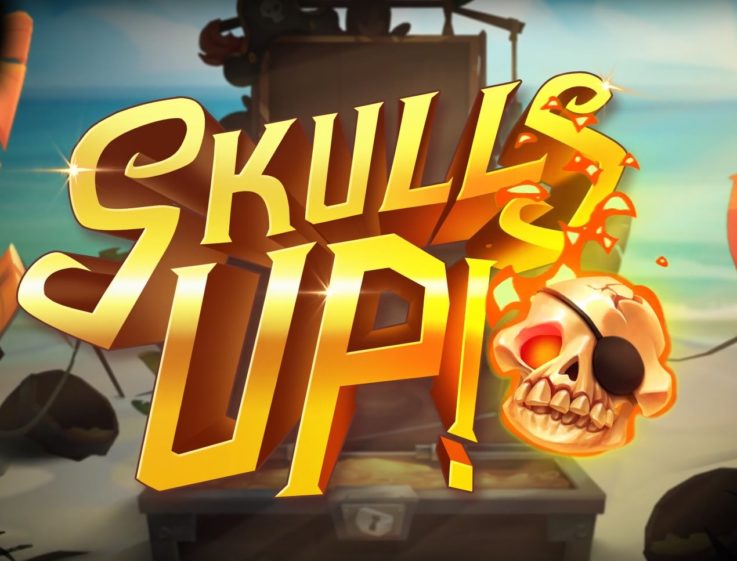 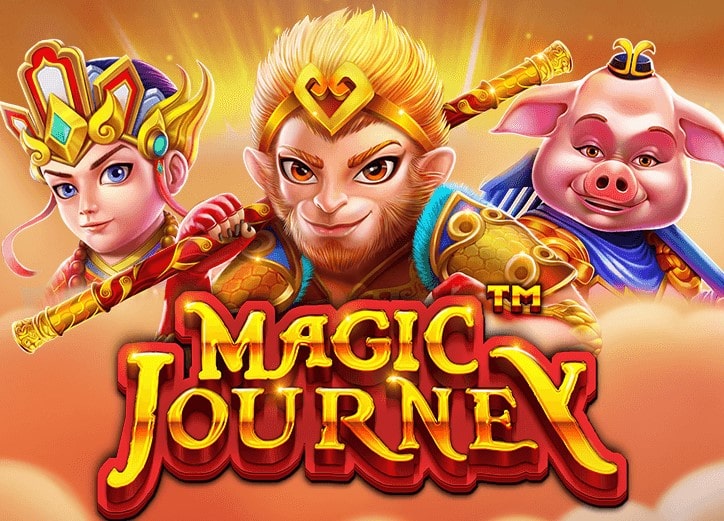 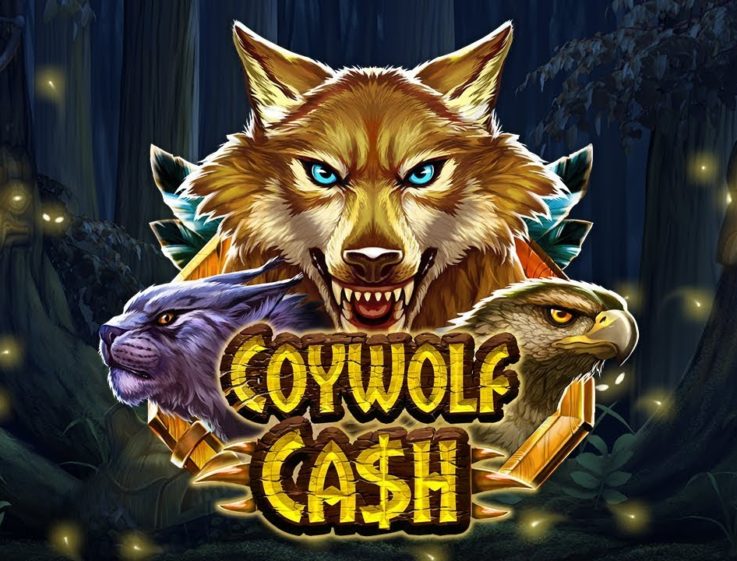 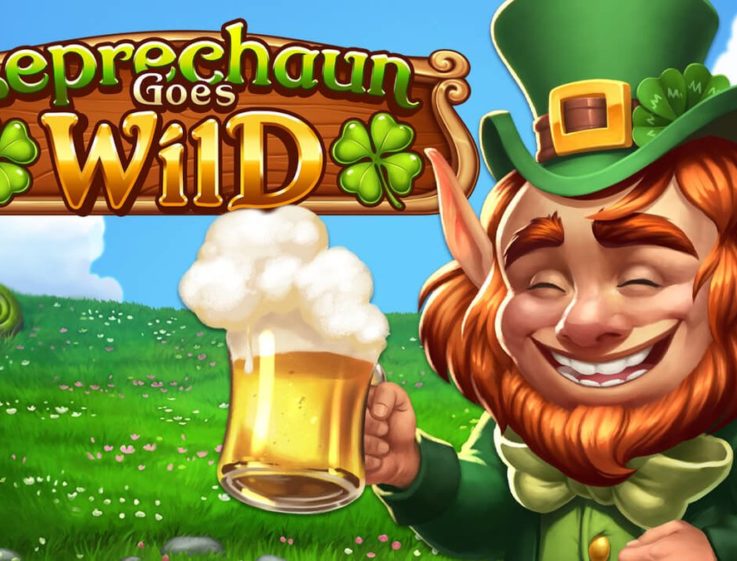